Jerry’s is a homegrown family owned Orange County, California business that was founded in 1963. We have been a recognized part of Santa Ana and Orange County for superior service and repair of broken taps, bolts, bits and studs.

Jerry’s Broken Drill & Tap Removal can say something very few other companies can. They are a third generational business that was established in 1963. Putting this into perspective, Jerry’s has outlived vynl records, tape cassettes and CD’s.

The company was started by Gerold Grafton, otherwise known as “Jerry”. Jerry served his country in the military during the Korean War. He was a mechanic on one of the ships that was commissioned in the war. He was a mechanic that worked on the big 230 foot tall engines that powered the massive ship. Similar to the famous story about Jonah and the whale, Jerry’s job in the military was working in the bottom of a huge war ship in the ocean, making sure the massive ship didn’t break or spit anyone out.

After he finished his military tour, Jerry decided he wanted his own company. He was a professional mechanic and had a talent for fixing things mechanical. Jerry started the business by providing a service to fix broken bolts. He named the company, “Jerry’s Broken Drill & Tap Removal” and got the business licensed in 1966. He bought the company it’s largest asset, an Electrical Dischage Machine (EDM).

Eric Grafton, Jerry’s grandson who now runs the company explains the essence of this machine as “a machine that uses metal to burn metal”. His Grandfather found the machine from the vendor that supplied them with electrodes. Eric still does business with this same company today after all these years. Relationships, integrity and reliability go a long way when you have been in business for as long as Jerry’s has been.

Gerold Grafton, better known as “Jerry”, started the company after he served his country in the Korean War as a ship engine mechanic. He put his skills of fixing mechanical things to good use, noticed there was a need for fixing broken bolts and started the company.
1970

Tom Grafton, Jerry Grafton’s son, grew up in the shop and was apprenticed by his Dad. He learned everything Jerry knew about fixing broken bolts and taps. He became an expert EDM operator and eventually took over the business.
2013

Eric Grafton, Tom’s son and now the current owner of Jerry’s, started his training in the shop when he was in diapers. He lived and breathed the ins and outs of the company growing up. Along with his Dad and Grandfather, Eric learned the art of how to fix broken things to perfection. 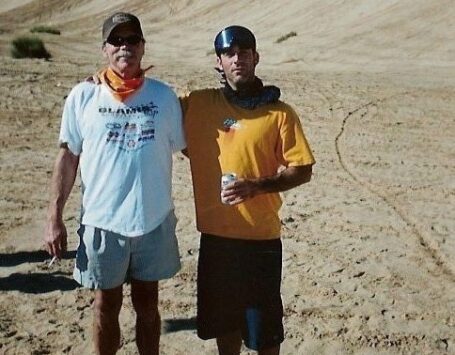 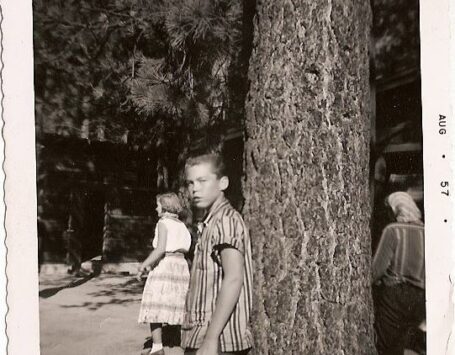 Tom was the second generation owner and operator of Jerry's Broken Drill & Tap Removal from 1970 to 2013 and was an EDM Expert . 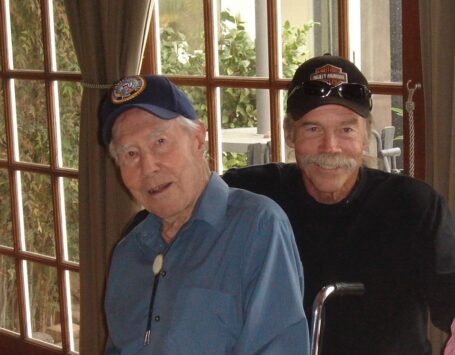 Jerry was a military ship engine mechanic turned Entrepreneur since 1963.